Vodafone — This is Giga

This short animated video was commissioned by Vodafone Greece as part of its campaign for its new fiber-optic network and the ways it can enable better health, education and living for all. The starting point for the video was an infographic we created for Vodafone on the subject, which we then animated based on a script developed in-house. In the video we see a bright, connected world where all aspects of our everyday lives are boosted by Vodafone's technological innovations. The full video was released online only and a series of smaller clips were released for social media. 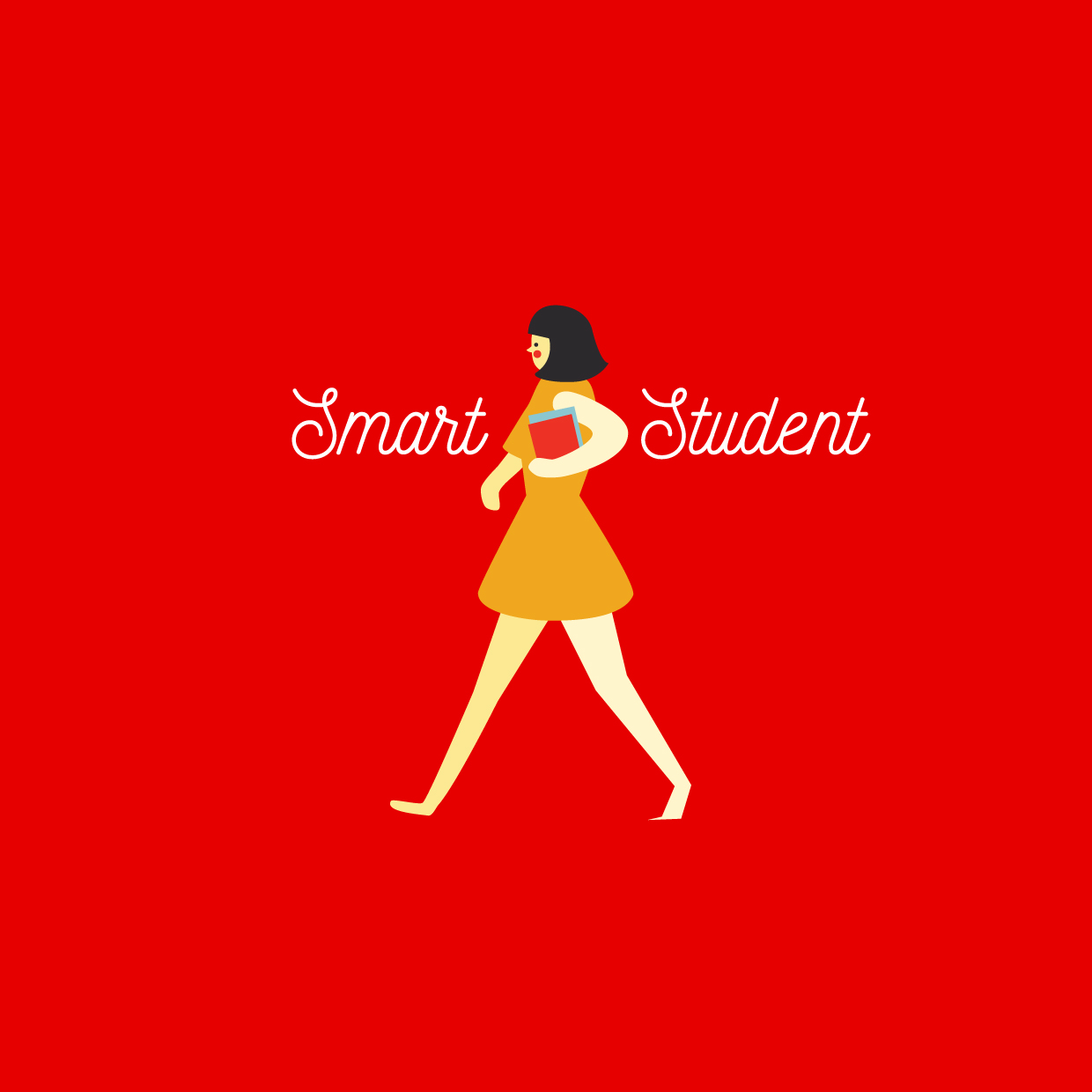 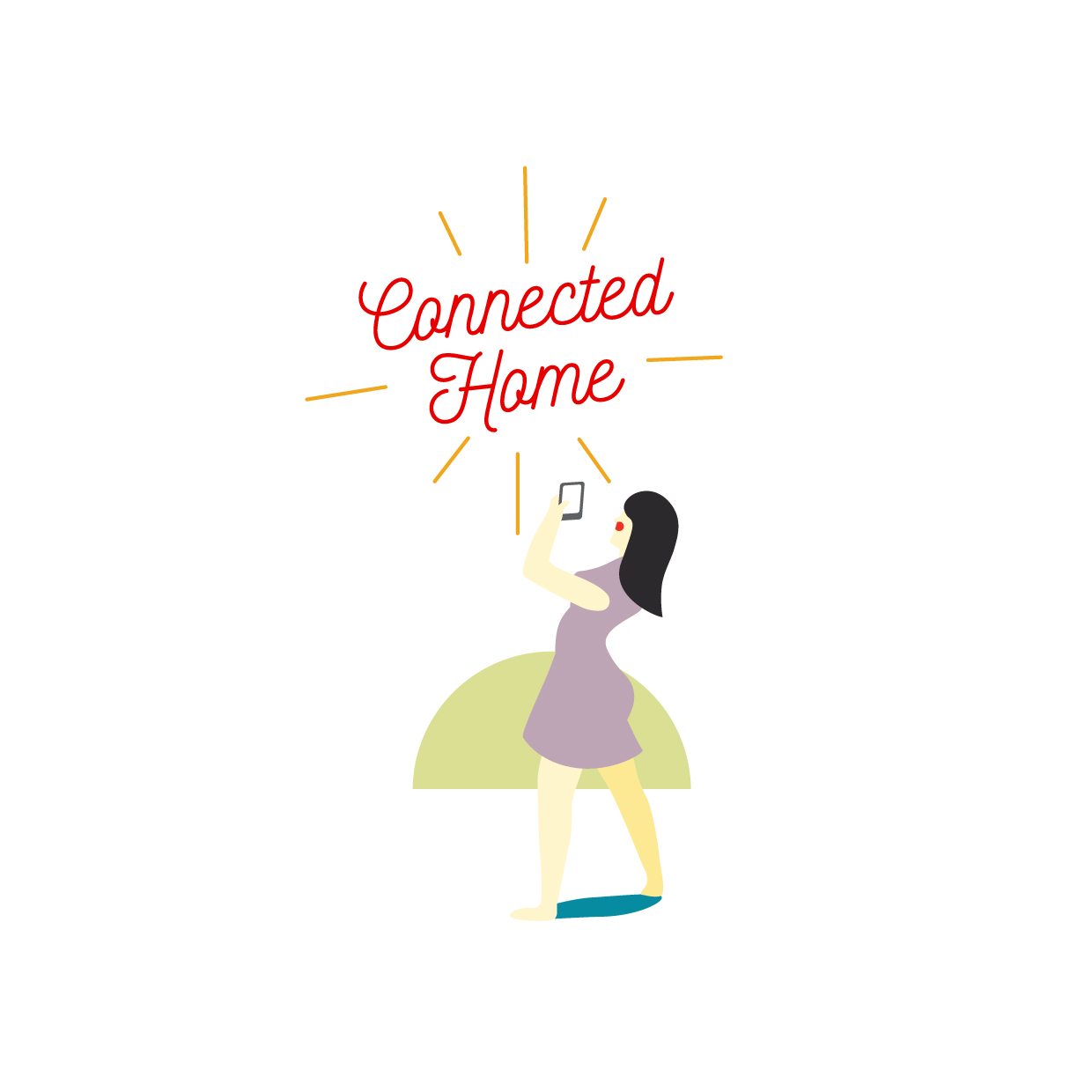 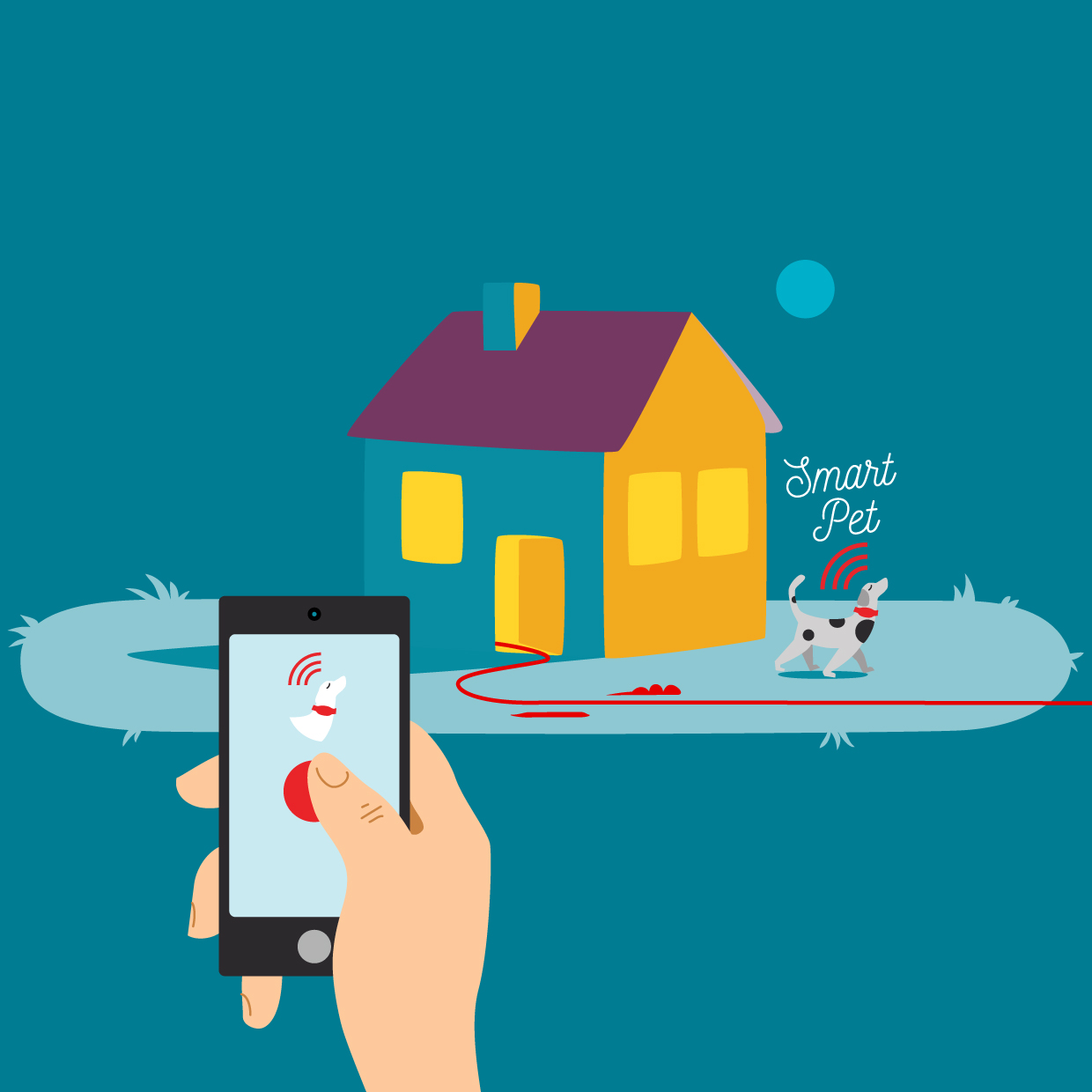 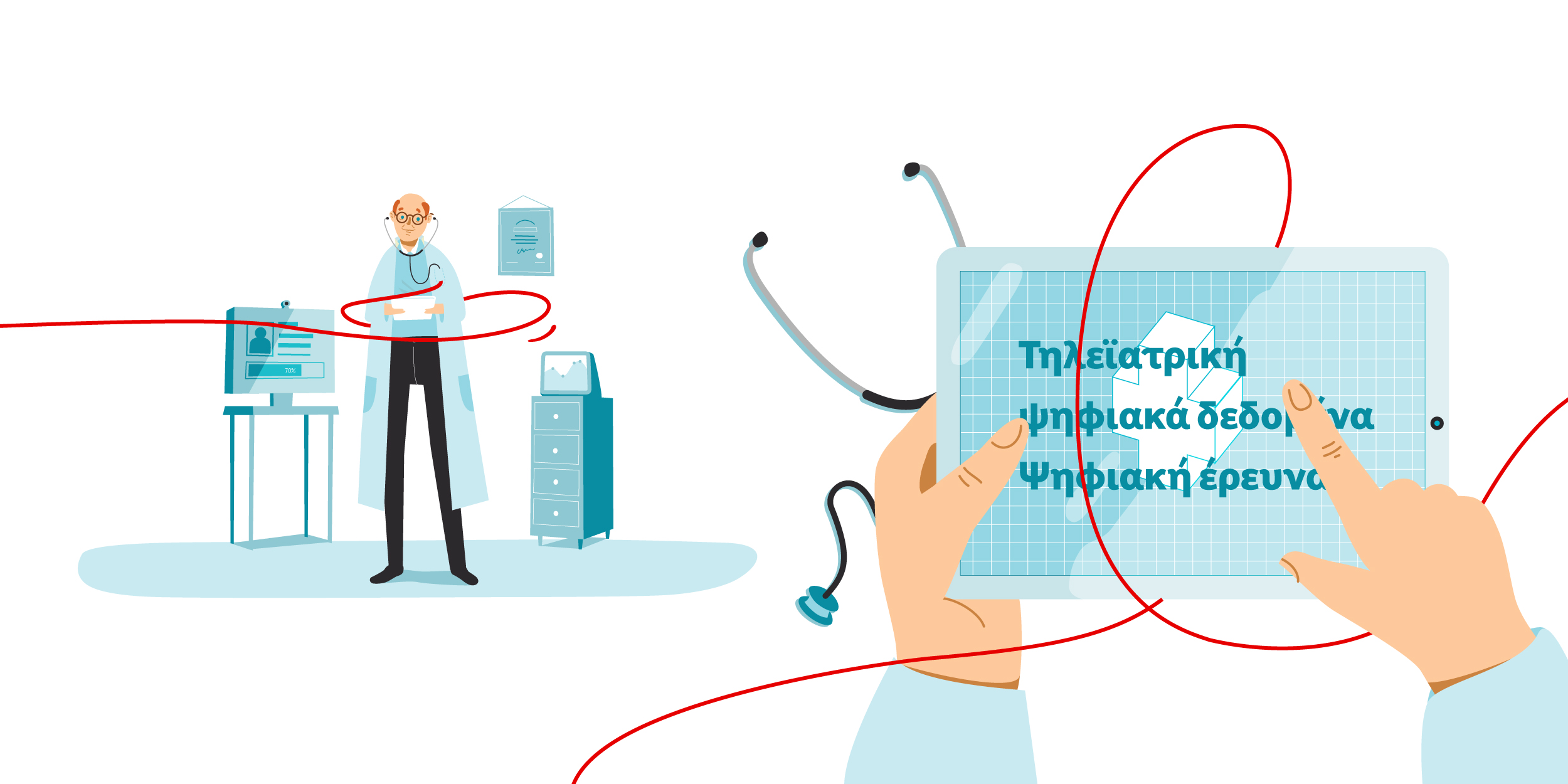 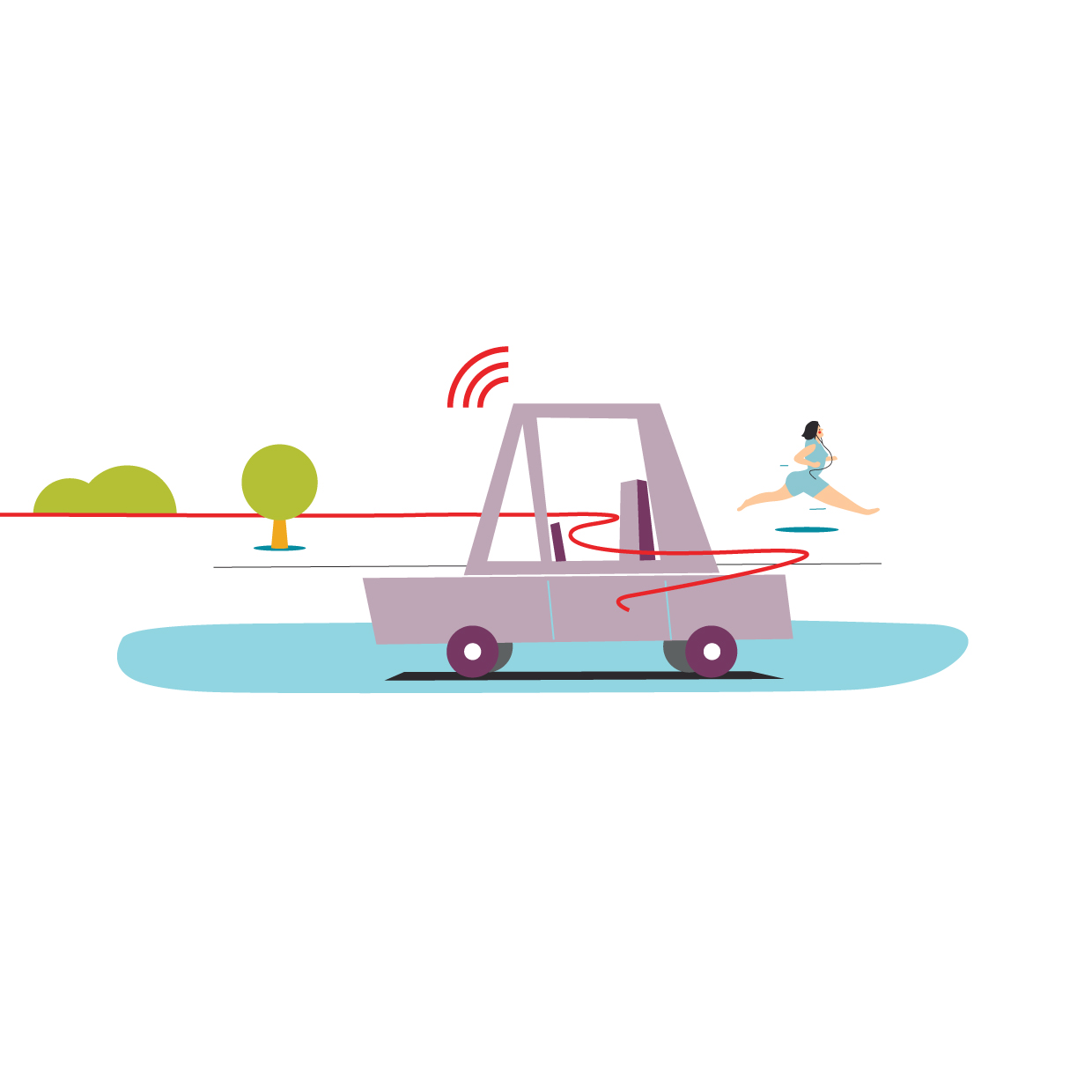 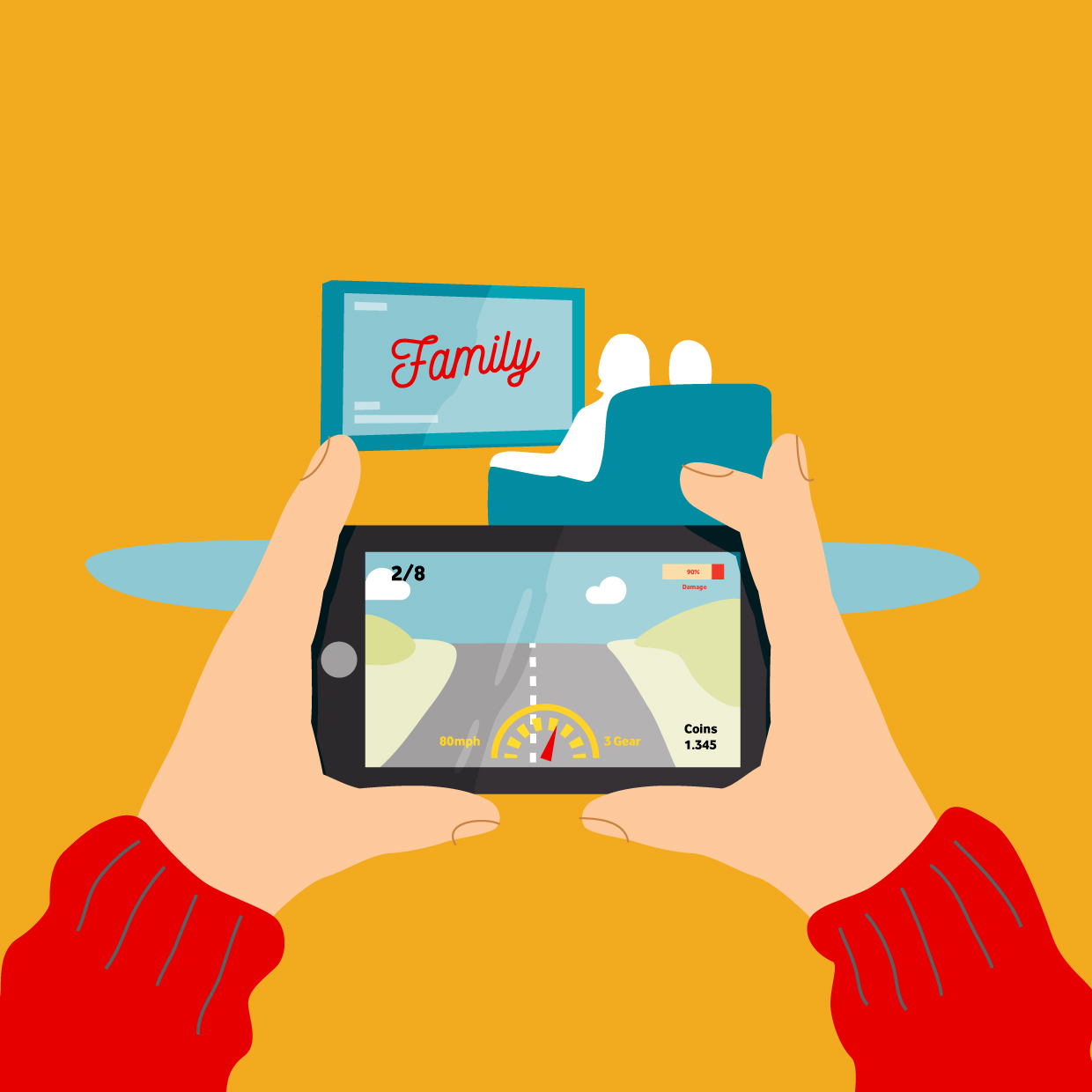 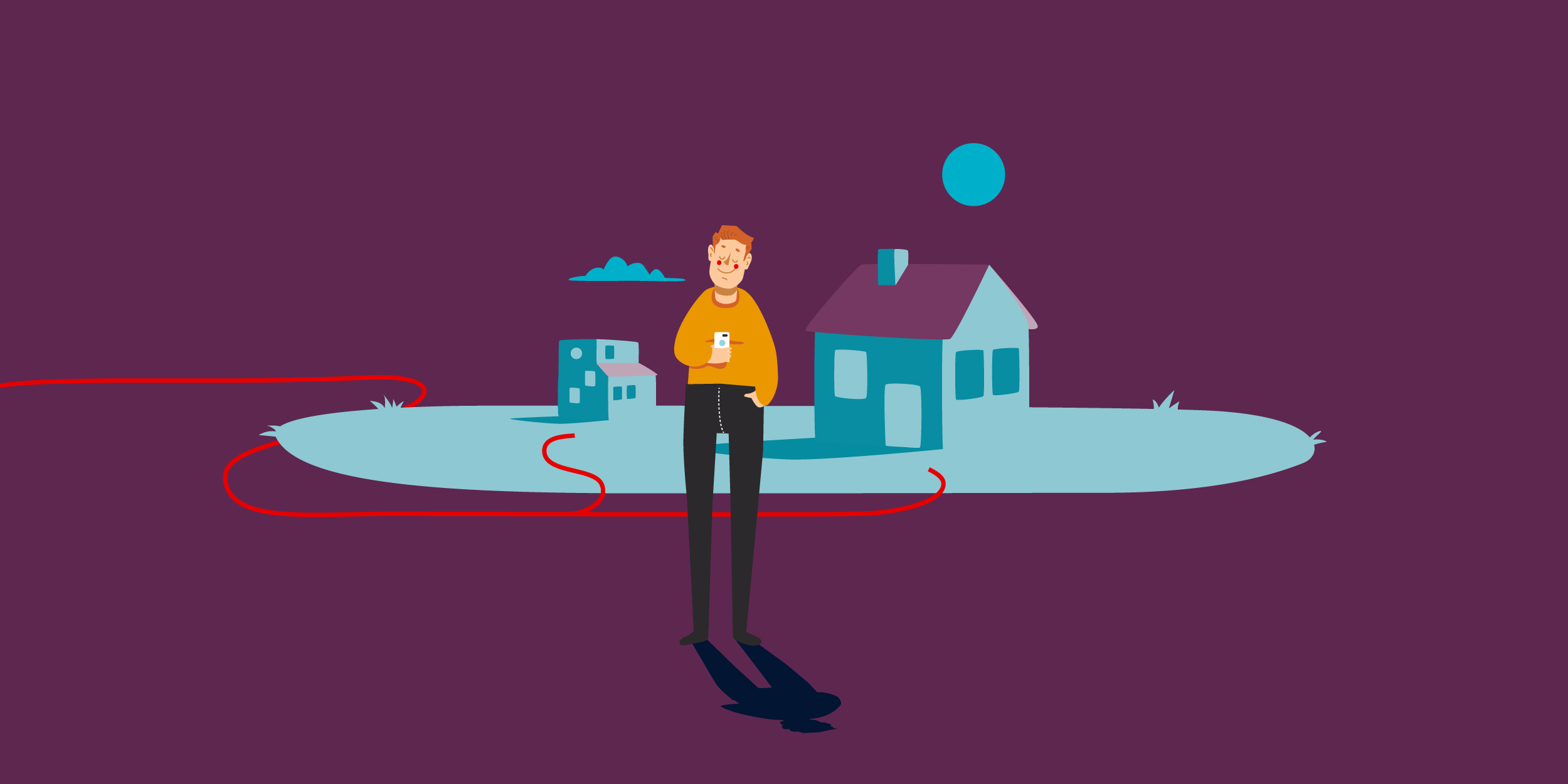