To Rodi (The Pomegranate) is an educational non-profit organisation that seeks to create quality online content for Greek-speaking children up to 10 years old. Its history goes back to 1977, when it was first published as a children's magazine that became especially popular thanks to its engaging content. The magazine included original artworks and illustrations by famous artists of the time, new stories, informative articles and educational games and illustrations. Its impact was so strong that it's still remembered fondly by generations of Greeks that grew up reading it. Sadly the magazine was discontinued in 1998, but a new plan is underway to revive it as an engaging educational platform for the 21st century. We were commissioned to create the new logo for To Rodi, one that would express its values, scope and mission. We created a fun, chubby logo that looks as if it is assembled using toy bricks. The basic colour palette and cheerful, toy-like appearance is specifically designed to appeal to To Rodi's target audience. A cheeky, gender-neutral mascot accompanies the logo and may be used to illustrate different scenarios; the mascot makes the whole brand more alive and is bound to become the best new friend for To Rodi's little users. 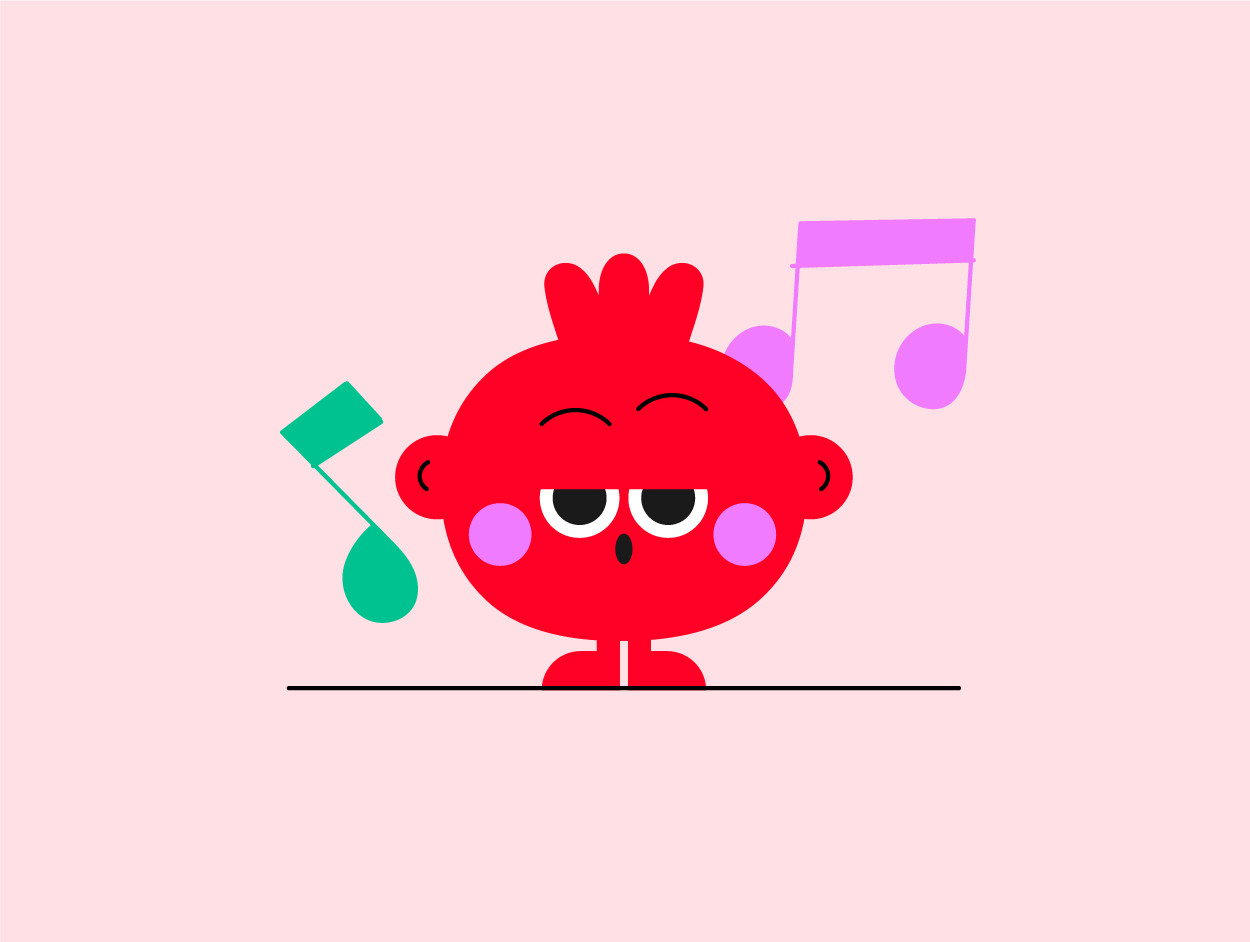 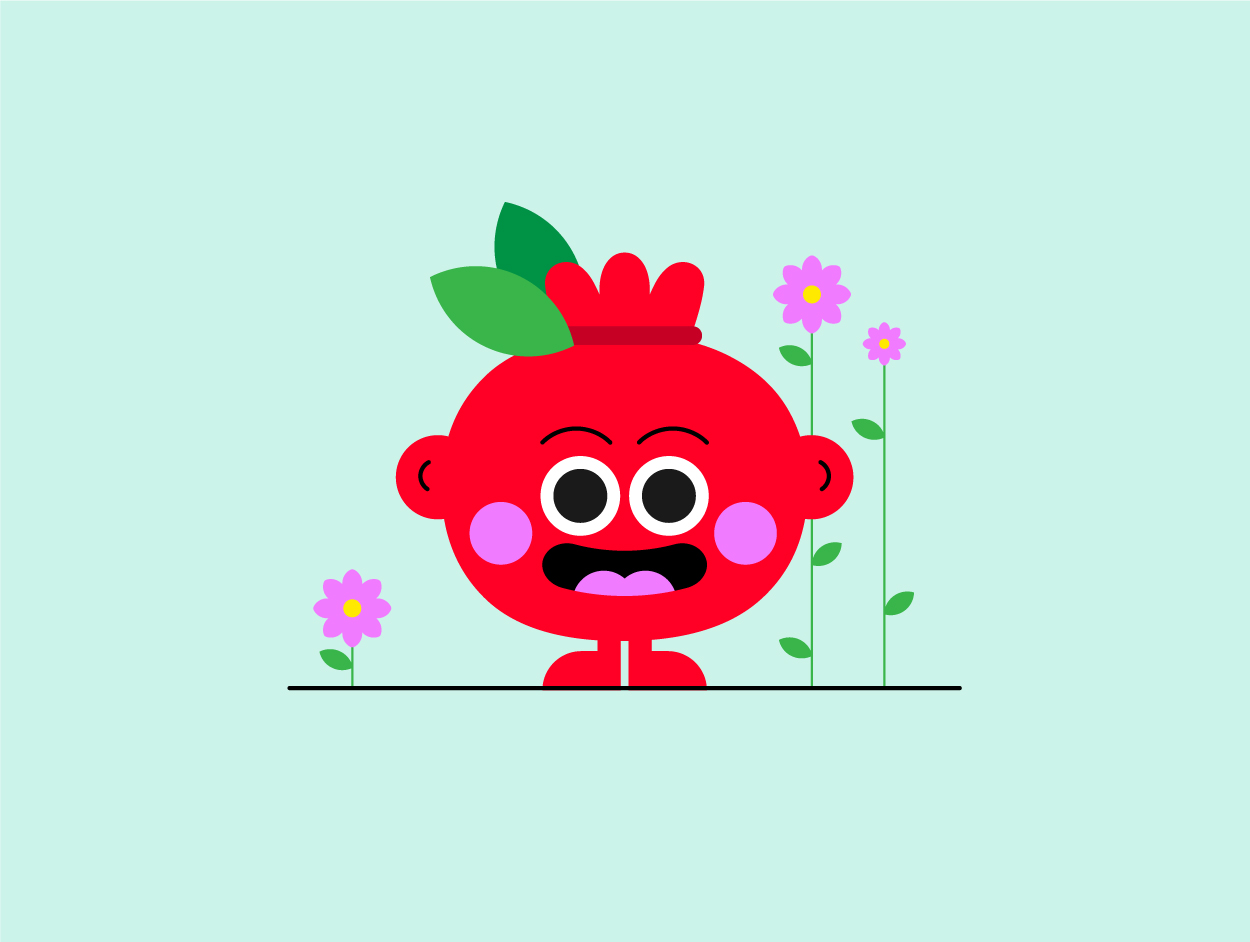 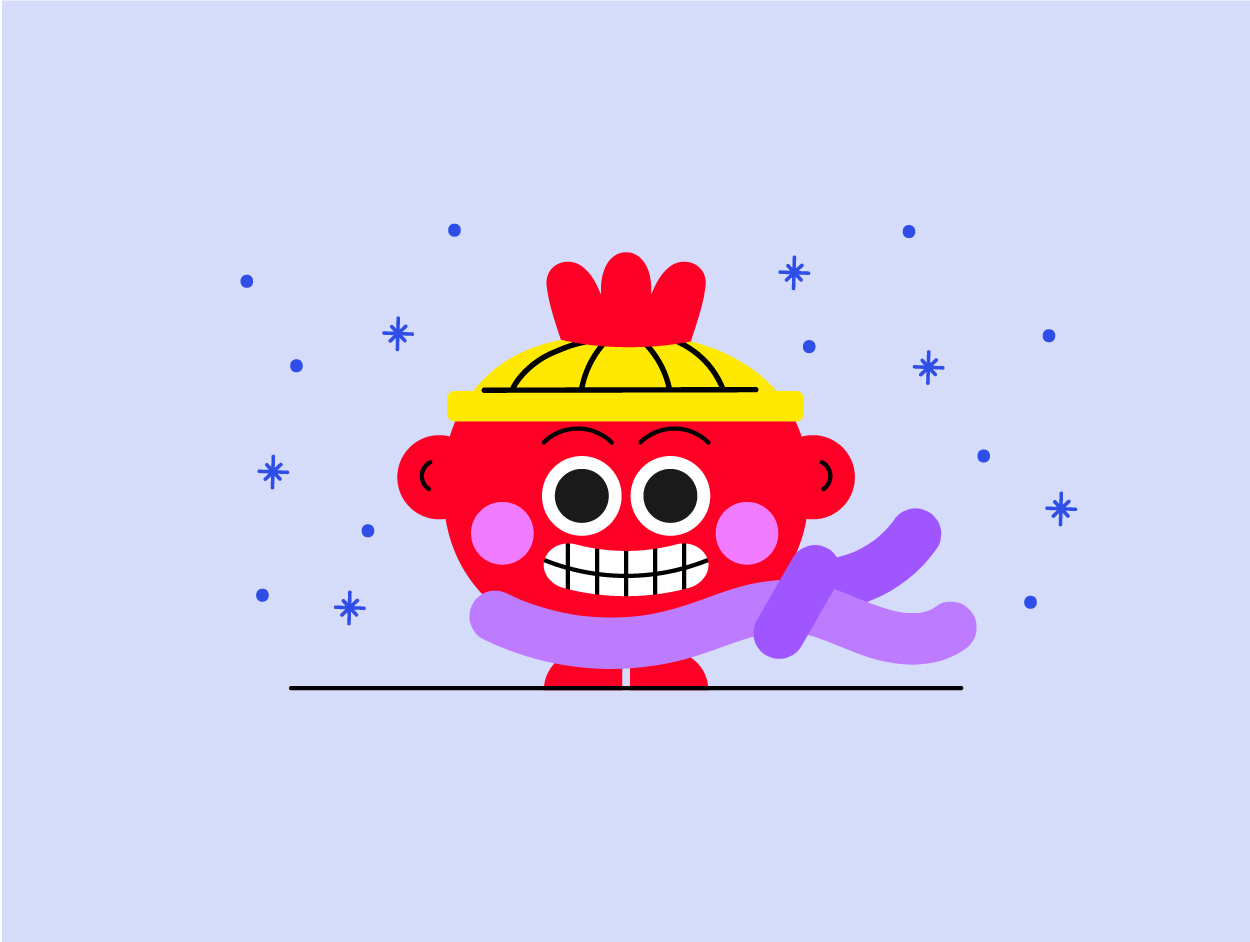 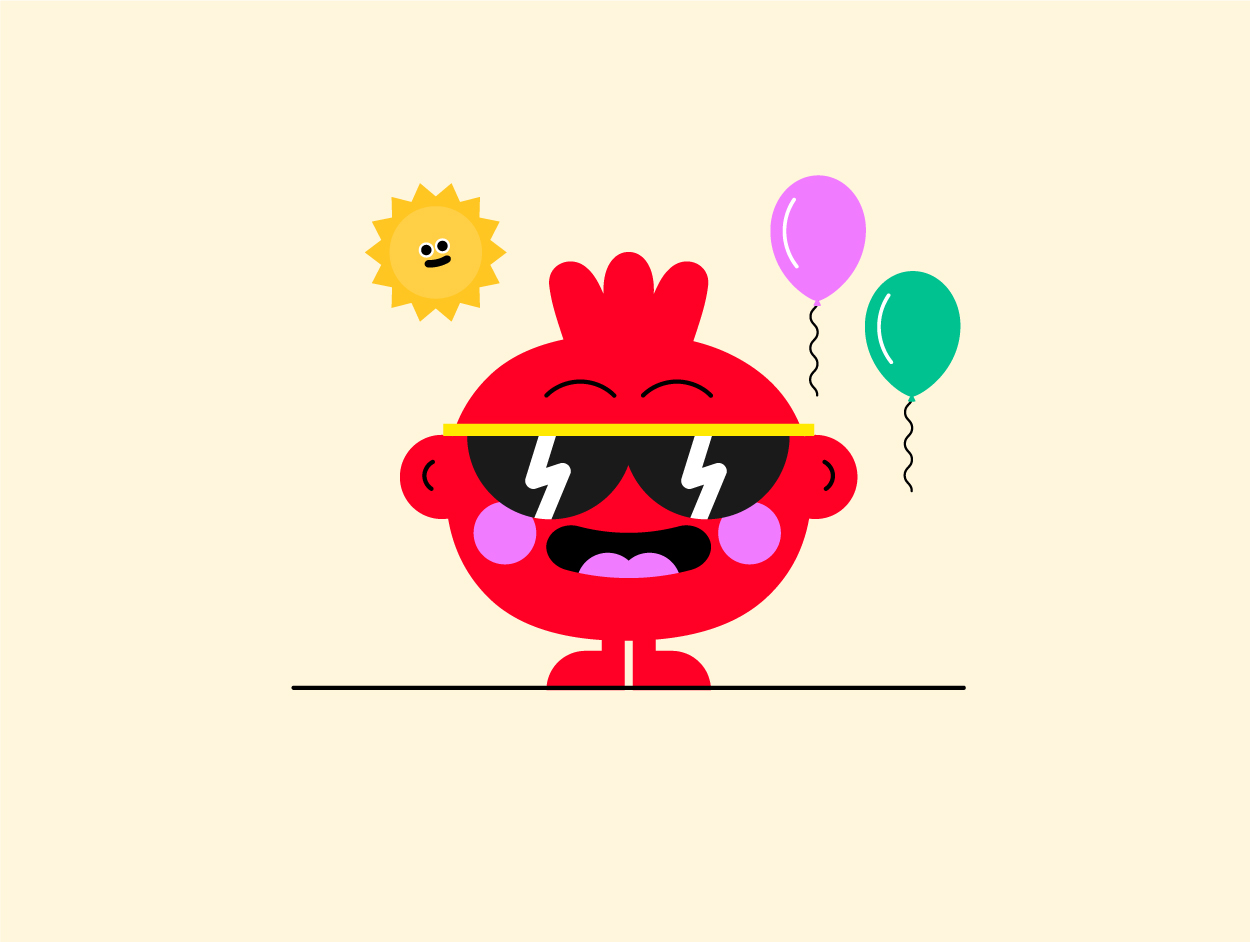 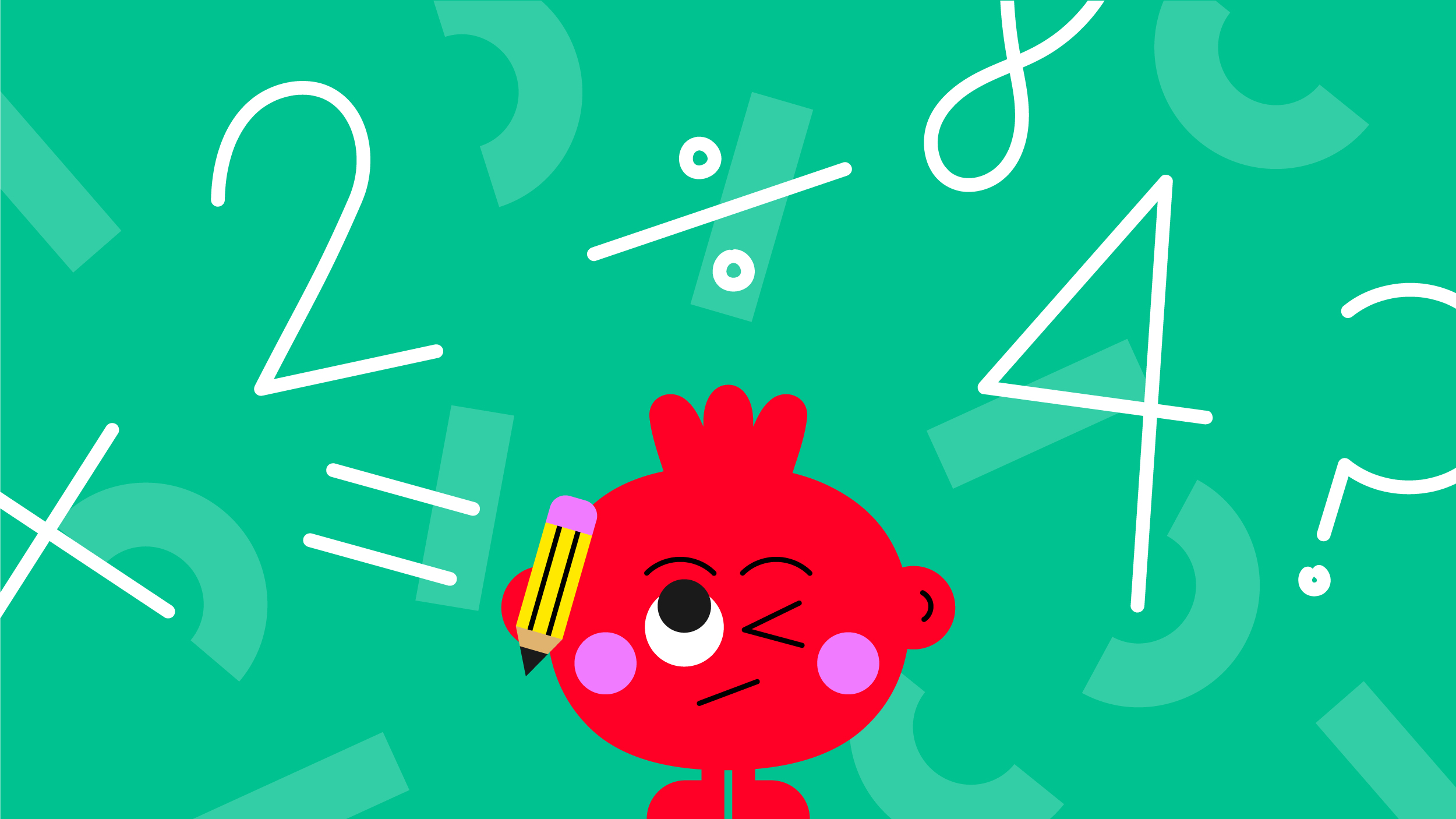 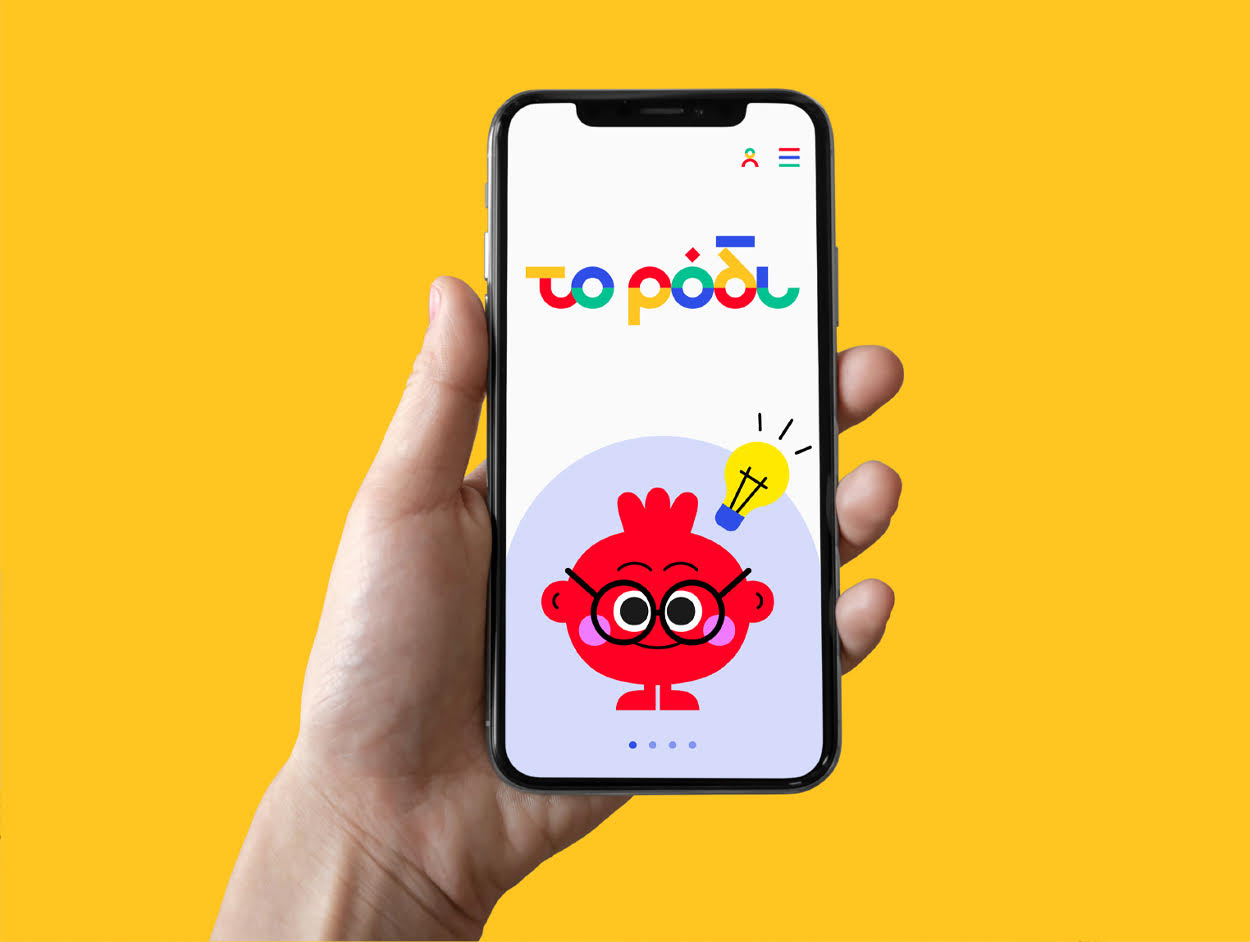 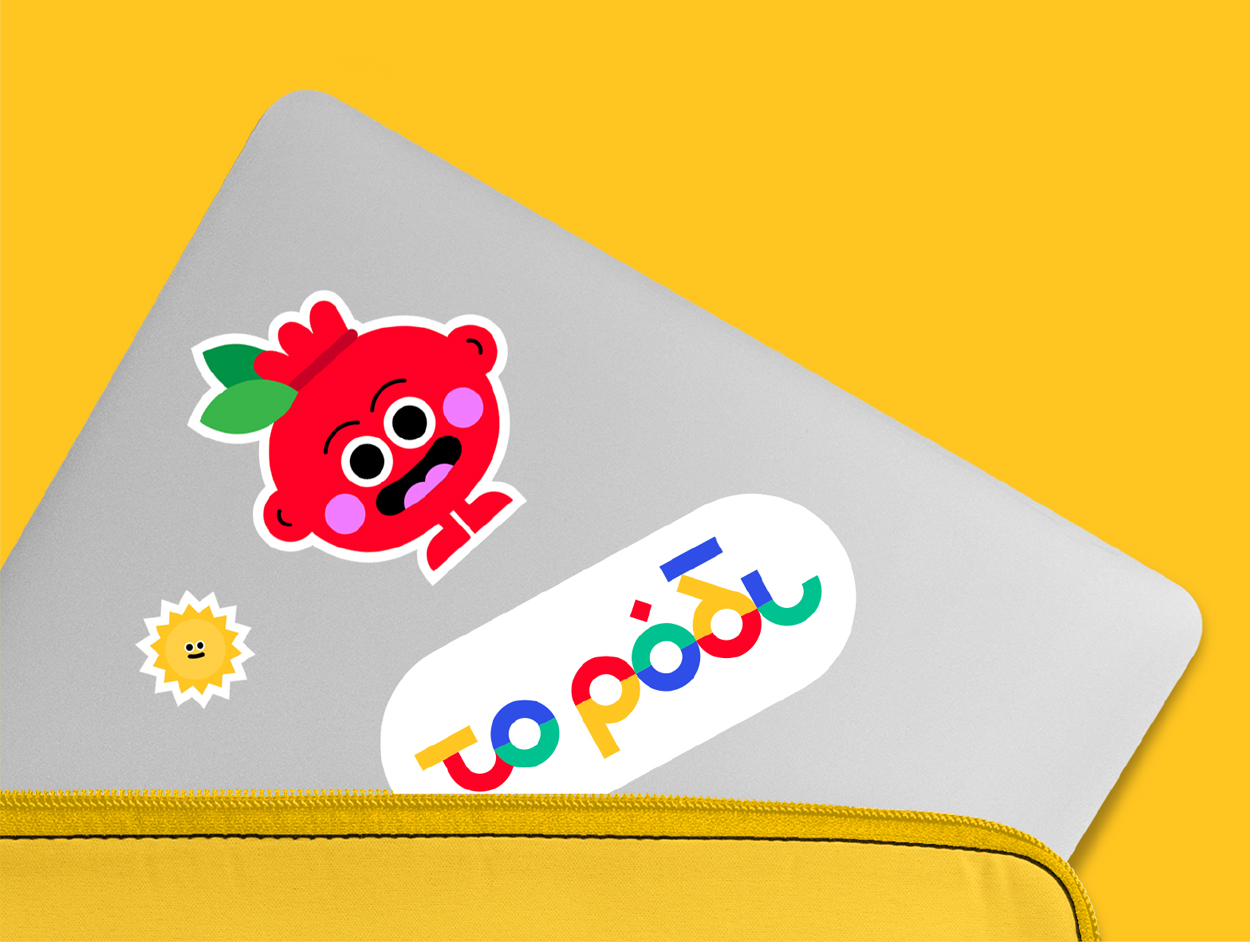 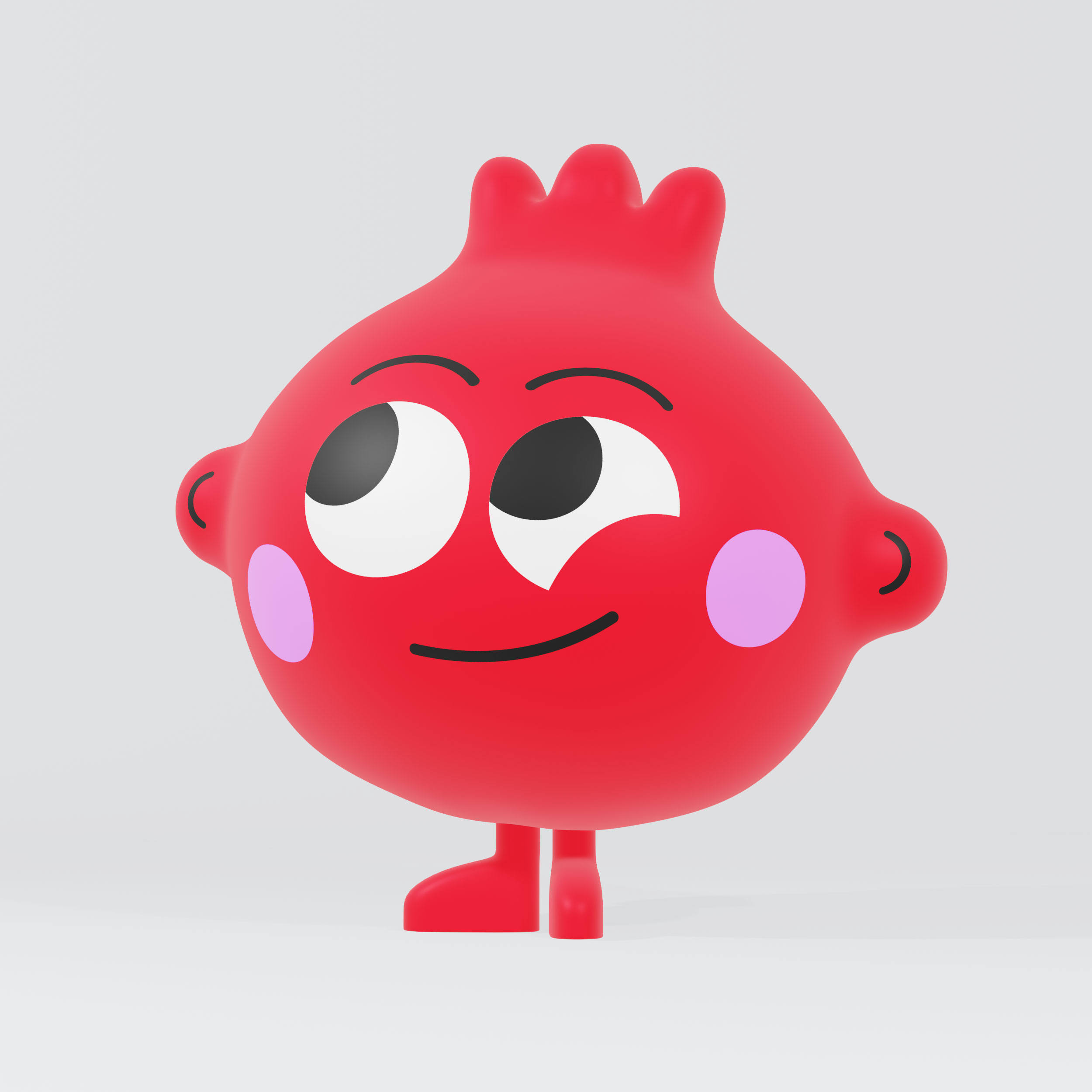